A message is an object that nodes gossip around in the network. It always references one to eight other messages, which are known as parents. It is stored as a vertex on the Tangle data structure maintained by the nodes. 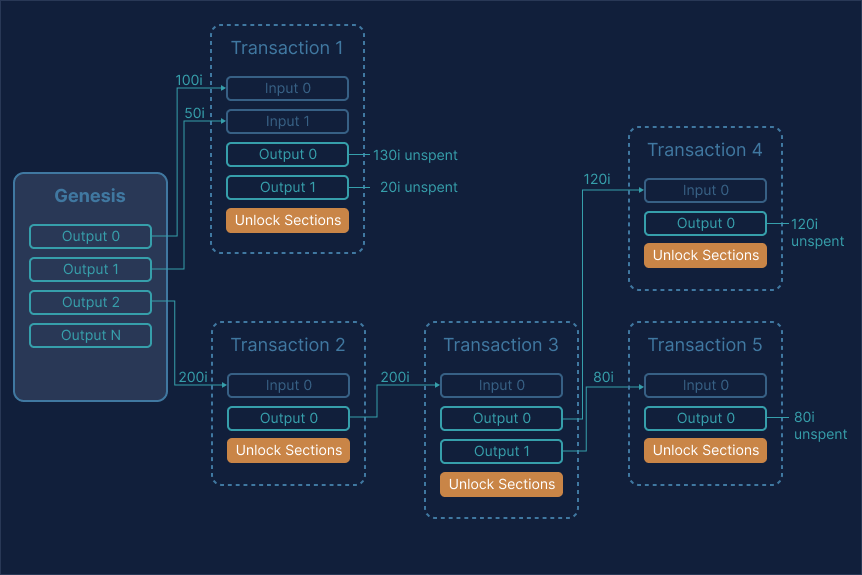