This part of the specifications defines the Approval Weight tool, which allows the notion of Finality. As every node might have slightly different perceptions of the Tangle at a given time, such a notion is necessary to guarantee consensus on the Tangle and its ledger state.

The intuition behind the approval weight of a given message is that the more influential messages are approving a given message, the more trustworthy such a message will be for the other nodes, and thus the higher the probability that this message branch will be included in the main branch, i.e., will update the ledger state permanently. More details on branches and ledger state may be found in Section 5.2 - Ledger State.

The approval weight tool is inspired by the confirmation confidence tool, initially defined in the legacy Tangle whitepaper. However, unlike confirmation confidence which only considered the weight of the future cone of a message to decide if it was final, the approval weight now considers the proportion of approving active consensus Mana, making the protocol more robust against spam and Sybil attacks.

To define approval weight, we first need to understand what it means to support a message, we require some concepts of branches from Section 5.2 - Ledger State.

To be clear a node cannot be a supporter of two conflicting transactions. If it approves two messages with conflicting transactions, it supports the one it more recently references (with respect to the timestamp). In the case where the node more recently supported an incompatible message in a different conflict set, then it doesn't support any of the messages. When a new message is booked, the node goes to the message's branch in the branch DAG and walks through the branch's history giving support to all the conflicts in its past cone and revoking support from conflicting branches. 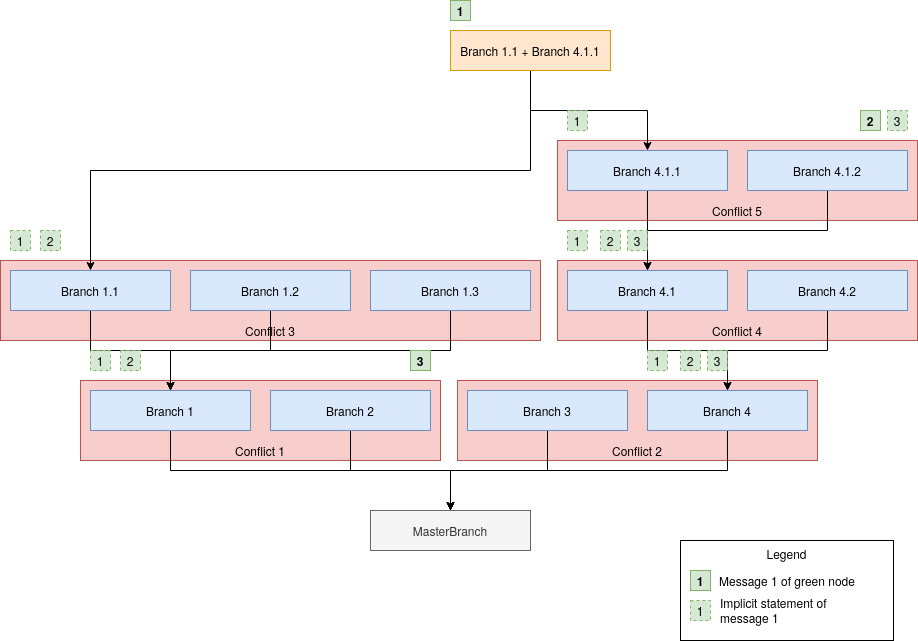 Image 6.4.1: An example of how the propagation will look like.

Since Branch 3, 4, and both of their child branches have nothing to do with this attachment, the supporter status remains.

Observe that the non-monotonicity on time is actually desirable, as otherwise it would not be possible to orphan malicious or non-preferred conflicting messages.

Finality in IOTA 2.0 must always be considered as probabilistic, in the sense that a final message is included in the ledger with a very high probability. Two desired properties in a finality criterion are a fast confirmation rate and a high probability of non-reversibility. We use interchangeably the terms "finality" and "confirmation". We now present the proposed criterion for finality.

Because of the Tangle monotonicity property, if a message is finalised, its entire past cone is finalised as well.

The approval weight of the branch is updated whenever the supporters are updated. However, it is impractical to store the supporters of every message, and even calculating it on demand is unfeasible, since the computational cost of doing a future cone search to determine its approvers is immense. To ease this calculation, we make use of the markers tool, see Section 4.7 - Markers, to approximate the approval of a message weight in an efficient way.

Markers are basically chains of indexed messages, and each message is associated with the most recent marker it approves and the oldest marker that approves it. When a new message arrives, the approvers of each marker can be updated by traversing the much smaller marker DAG and, from the Tangle monotonicity property, we know that if the marker achieve a certain value of approval weight, the message it approves will have a higher value.

Using those properties, we can define a lightweight criterion which we call Markers Application to Finality:

Via finality, the approval weight is also used in conjunction with the fast probabilistic consensus (FPC) and to determine which branches should be considered for tip selection. To do this we have the concept of branches and conflicts being "liked".

Note: Once a branch gets confirmed, the conflicting ones receive the status "Rejected".