This section specifies the requirements for the marker tool. A tool as defined here is a feature that adds functionality to the node software but is not an essential component. The marker tool improves the efficiency with which certain properties can be checked or certain metrics calculated.

The marker tool allows a node to efficiently determine whether certain markers are in the past or future cone of a given message, by reducing the proportion of the Tangle that needs to be traversed.

The marker tool achieves this by defining a parallel internal data structure, consisting of additional metadata applied to specific messages in the Tangle. Specifically, the marker tool "marks" certain messages, which form a subDAG which approximates the topological structure of the Tangle. Furthermore, the markers are grouped into sequences (which themselves form yet another DAG), which allow the node to quickly determine which markers reference each other.

Note, that we shall require that markers are assigned when booking a message. Thus, for that part of the message DAG that is already booked the corresponding marker DAG does not change anymore.

The Markers tool specification depends on:

The following terms are defined in relation to markers:

A marker consists of the following data:

A new marker shall be created by the marker tool when any of the following conditions are met:

A marker is created with a MID, an this MID must be unique.

To set a new marker within a marker-sequence, the marker tool randomly selects from strong tips set a message whose past marker is the last marker in the sequence. The next marker will then reference that transaction. If there is no strong tip with the appropriate past marker, the selection shall be from message in the weak tips set. The rank of the new marker should be one greater than the rank of all the past markers of the message.

Since MR(x)=1+y:x references ymax​MR(y), marker ranks are monotonically non-decreasing such that ∀x∈fc(y)⇒MRx​>MRy​, where fc(y) is the future cone of y.

Each marker-sequence is associated with the following data:

Table 4.7.2: Data associated to a marker-sequence.

A new marker-sequence shall be created when:

Whenever a new marker-sequence is created, the marker tool shall assign:

For further details about the UTXO model, please refer to the section on UTXO.

For each message in the Tangle, the marker tool shall maintain metadata that provides information about the markers that are closest in the past or future cone of that message, as well as whether the message itself is a marker and what rank the message has. The following message metadata shall be defined in the marker tool to support that requirement:

The FutureMarkers list shall be empty at the start and shall be updated when a new marker directly or indirectly references that list.

The propagation of a FM to its past cone (i.e. the update of the FutureMarkers list in the encountered messages) shall not continue beyond a message if:

Through this approach past and future markers do not cross weak parents. It also prevents the lists from growing unboundedly.

The fields MarkerBranchID, PayloadBranchID and IndividualBranchID allow for making connections between the marker DAG, the message DAG and the UTXO branch DAG. When a new Sequence is created the MarkerBranchID is set to the branch that creates the sequence.

For the already booked conflicting transaction no new marker or marker Sequence shall be created. This is because the marker DAG and Sequence DAG shall not be changed post-booking a message. However a new UTXO branch is created.

For an example implementation of these scenarios also visit the example here.

Figure 1 shows an example of how the markers and marker-sequences (here also called Sequence) would look in the Tangle from the perspective of the Message DAG, the marker DAG and the marker-sequence DAG. The purple colored messages are markers: 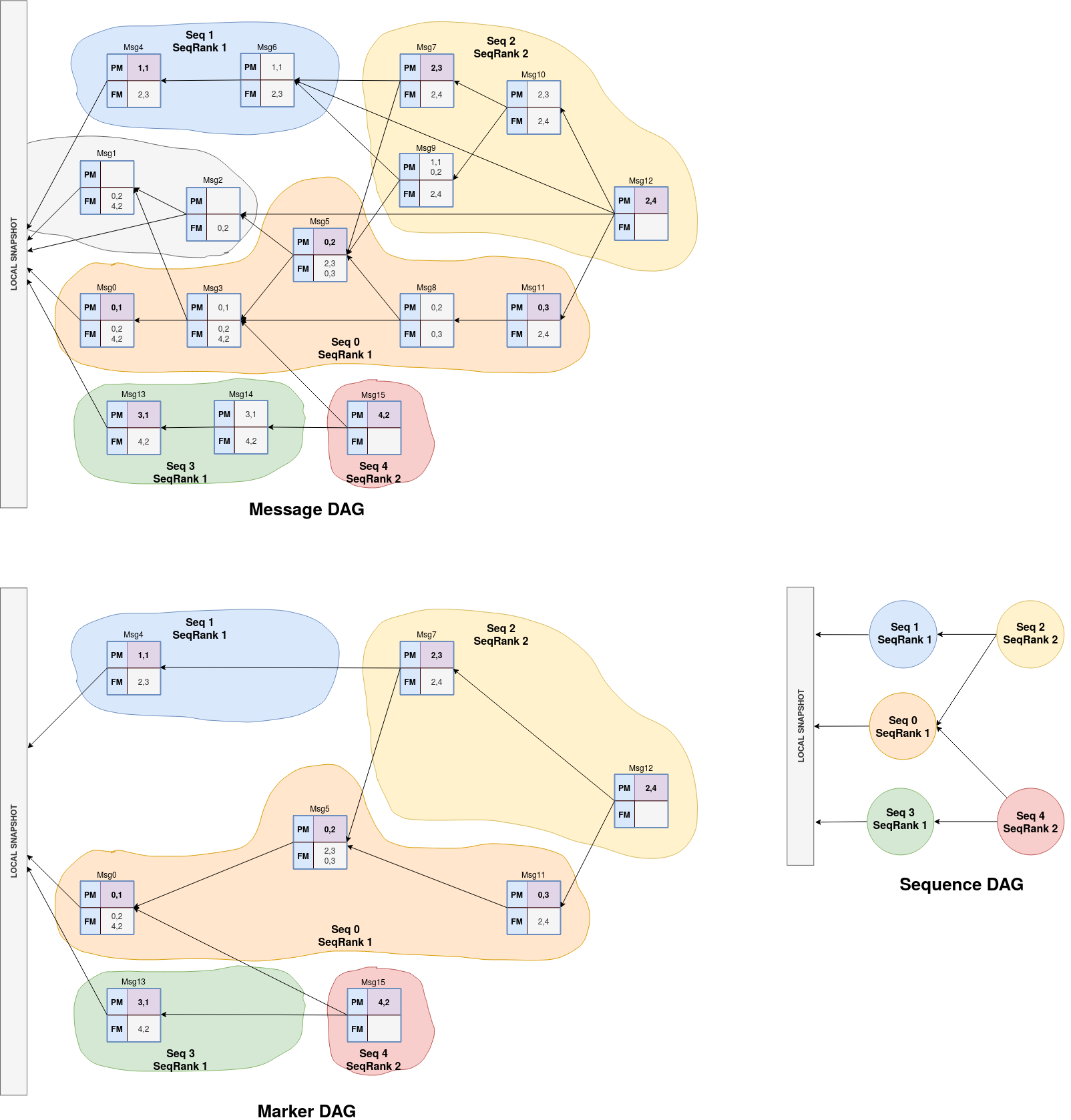 Image 4.7.4: Markers and marker-sequences in the Tangle.

An illustrative example of the markers tool in action is provided here for the prototype implementation.

By comparing the PastMarkers of a message with the FutureMarkers of another message, the markers tool can determine if that message is in the past cone of the other. For example, consider two messages X and Y that are members in the same marker-sequence. Then if PM(X)>FM(Y), then X is in the future of Y.

One way in which this check can be carried out is by traversing the marker DAG while remaining in the bounds of the marker ranks.

It is possible that the marker DAG does not cover certain areas of the message DAG at a given point in time. In this case, a check on this question can return one of the following three values:

If the check returns a N/A, then the Message DAG must be searched via a search algorithm.

For an example implementation of the algorithm for the past cone check visit GoShimmer markers.